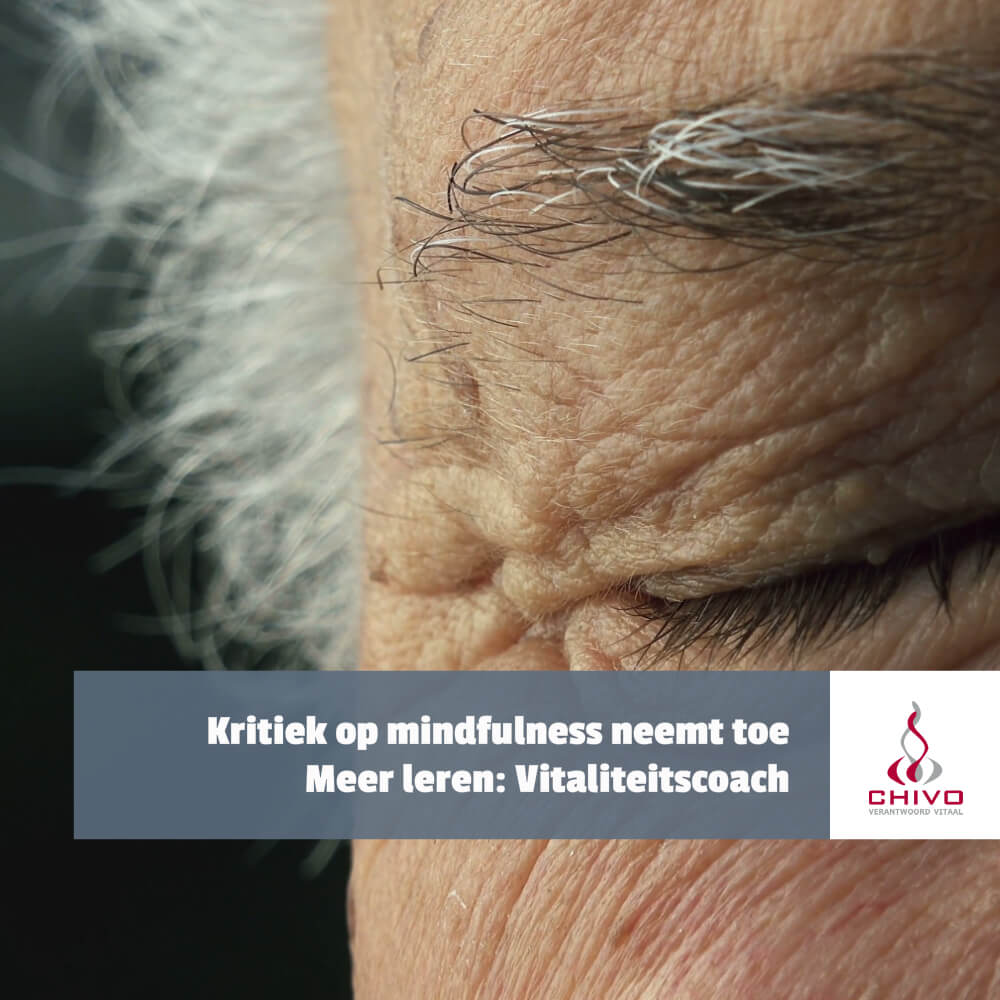 “Mindfulness meditation has a bad reputation – with good reason. It’s often parcelled up with pseudoscientific fads and peddled by known hucksters: blathering proponents of hogwash like Gwyneth Paltrow and drivel-dispensing anti-vaxxers like Jenny McCarthy. “

Plato and the Value of Mindfulness: Freedom from Identity

“But mindfulness isn’t special or magical,” he adds. “It is one of many tools that can be utilized to improve the lives of people. And if people promote mindfulness for only self-gain then the hypocrisy of it all can be rather breathtaking.”

The overhyping and overselling of mindfulness

“As the Buddhist meditation practice has morphed into a billion-dollar industry, it’s become the go-to solution for everything from depression to weight gain. Now I find myself the subject of criticism (at least in certain circles) when I reveal that I don’t think mindfulness is the cure-all it’s been sold as.“

Stop forcing your mindfulness on me

“Researchers with University College London have touched on an aspect of meditation that gets less attention: the potential for unwanted or unpleasant effects. According to a study the team published in PLOS ONE, around 25% of regular meditators have experienced ‘particularly unpleasant’ psychological experiences while meditating.“ 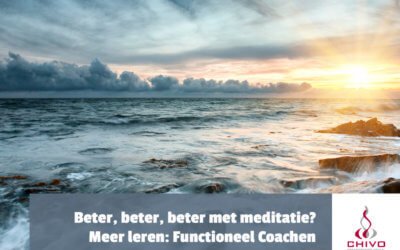 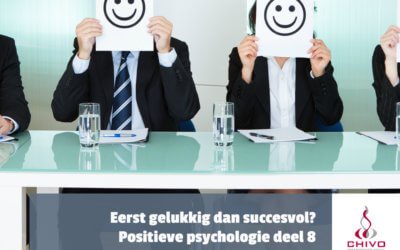 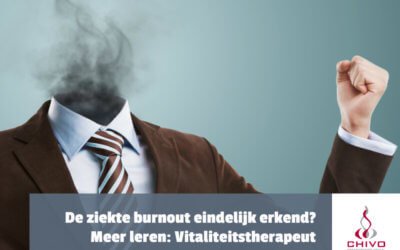 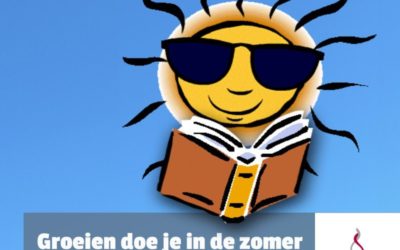 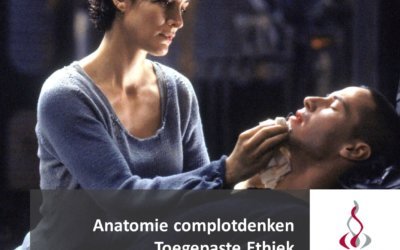 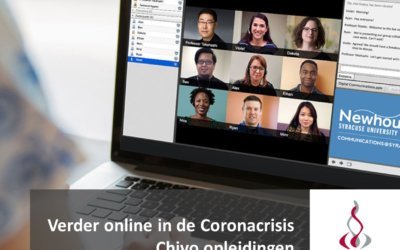